From the creation and the conceptualization, to the mastering of innovative mechanisms, with an outstanding know-how, the Time Æon Foundation was created thanks to a collaboration of renown personalities of the watch industry. Discover a brief biography of each active members of the foundation. 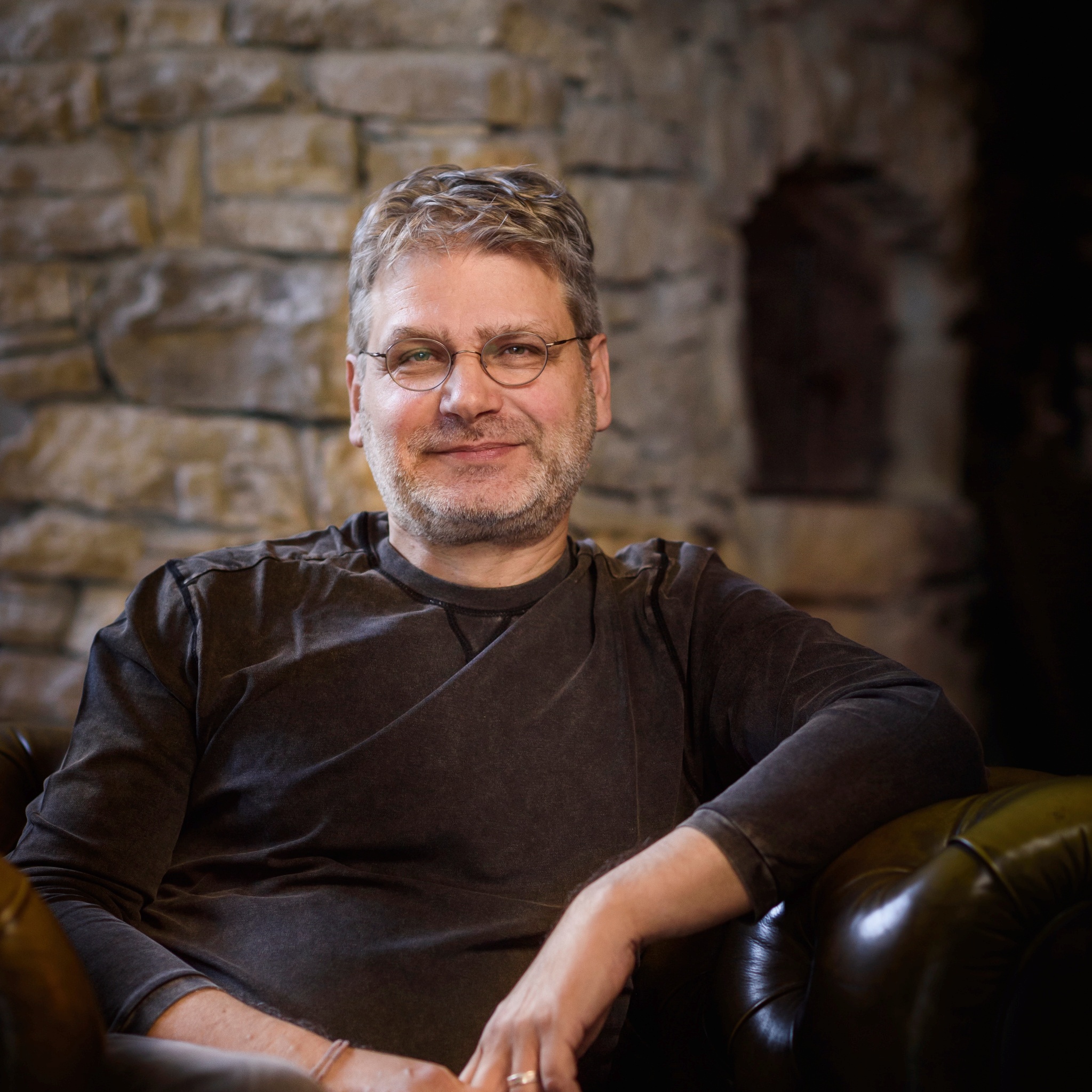 Robert Greubel was born in 1960 and grew up in Alsace. He discovered his vocation for precision mechanics very early on while watching his father at work. His passion for watch movements was to determine the direction of his professional career. In 1999, after three years working for IWC and Renaud & Papi, he decided to start his own business. Then in 2001, together with Stephen Forsey, he founded the CompliTime company whose aim is to create and develop complicated mechanisms for the major watch brands. Together, in 2004, they created Greubel Forsey, whose success is widely known. 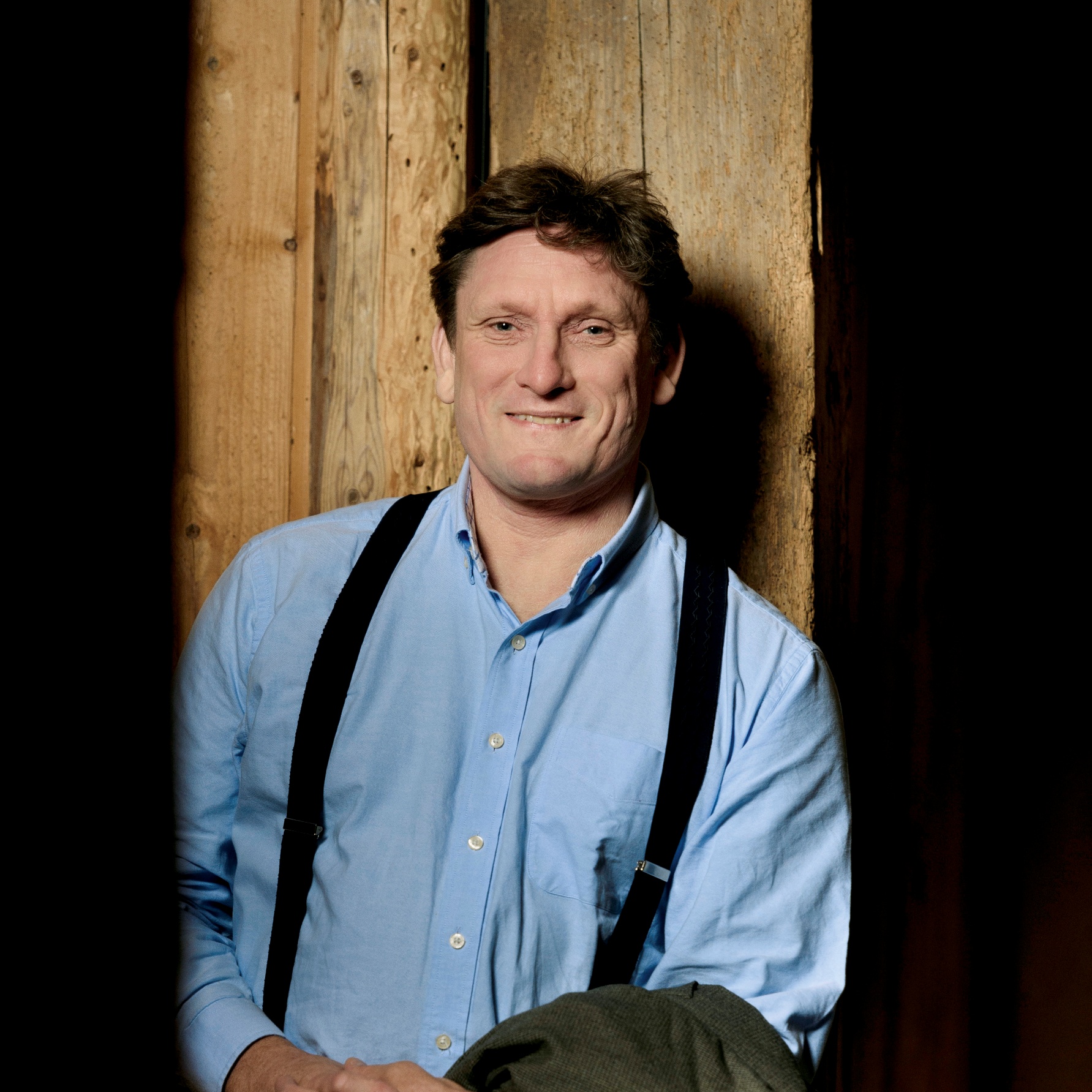 Born in St. Albans in England, Stephen Forsey inherited a strong interest for the subtleties of mechanics from his father. In 1987, he therefore specialised in the restoration of historic clocks, managing Asprey’s watch restoration department in London before completing his training at WOSTEP. In 1992, he moved to Switzerland and joined Robert Greubel’s team at Renaud & Papi, where he worked on the most complicated movements. He started his own business in 1999, then formed CompliTime in 2001 with Robert Greubel. Together, they created the Greubel Forsey company in 2004. 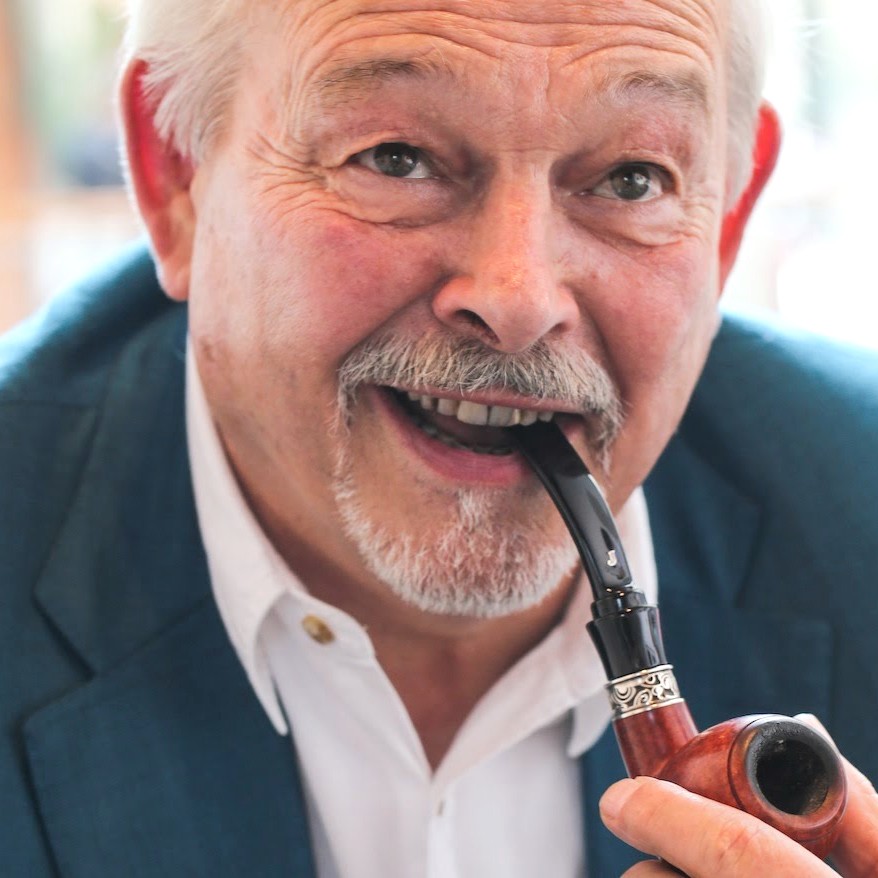 For many years Philippe Dufour, the famous watchmaker from the Vallée de Joux, was employed by major brands. He started his own business in the 1970s, investing fully in the restoration of high-value historic and complicated watches. He is the creator of timepieces of absolute simplicity yet great technicality such as the Grande Sonnerie, the Duality and the Simplicity. Throughout his career, Philippe Dufour has served as a mentor for a number of future watchmakers thanks to the constancy of his watchmaking vision and his extraordinary craftsmanship. 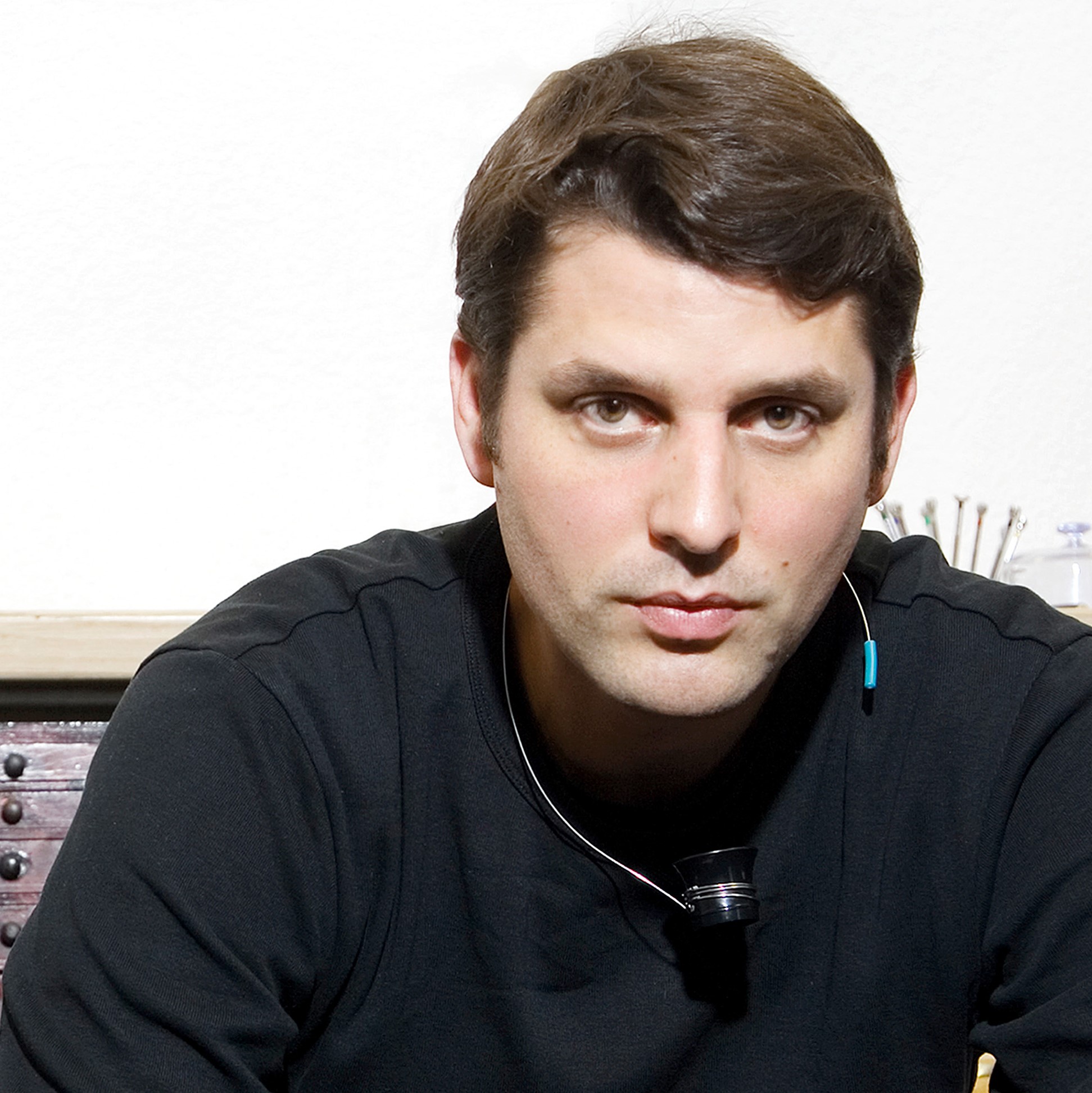 Born into a family of watchmakers from Schaffhausen in Switzerland, Felix Baumgartner graduated from the prestigious Solothurn school of watchmaking. Having worked as an independent watch restorer in Geneva for two years, he founded the URWERK company in 1997 with the designer Martin Frei. Together, they gave life to a futuristic vision of watchmaking with the help of traditional techniques. 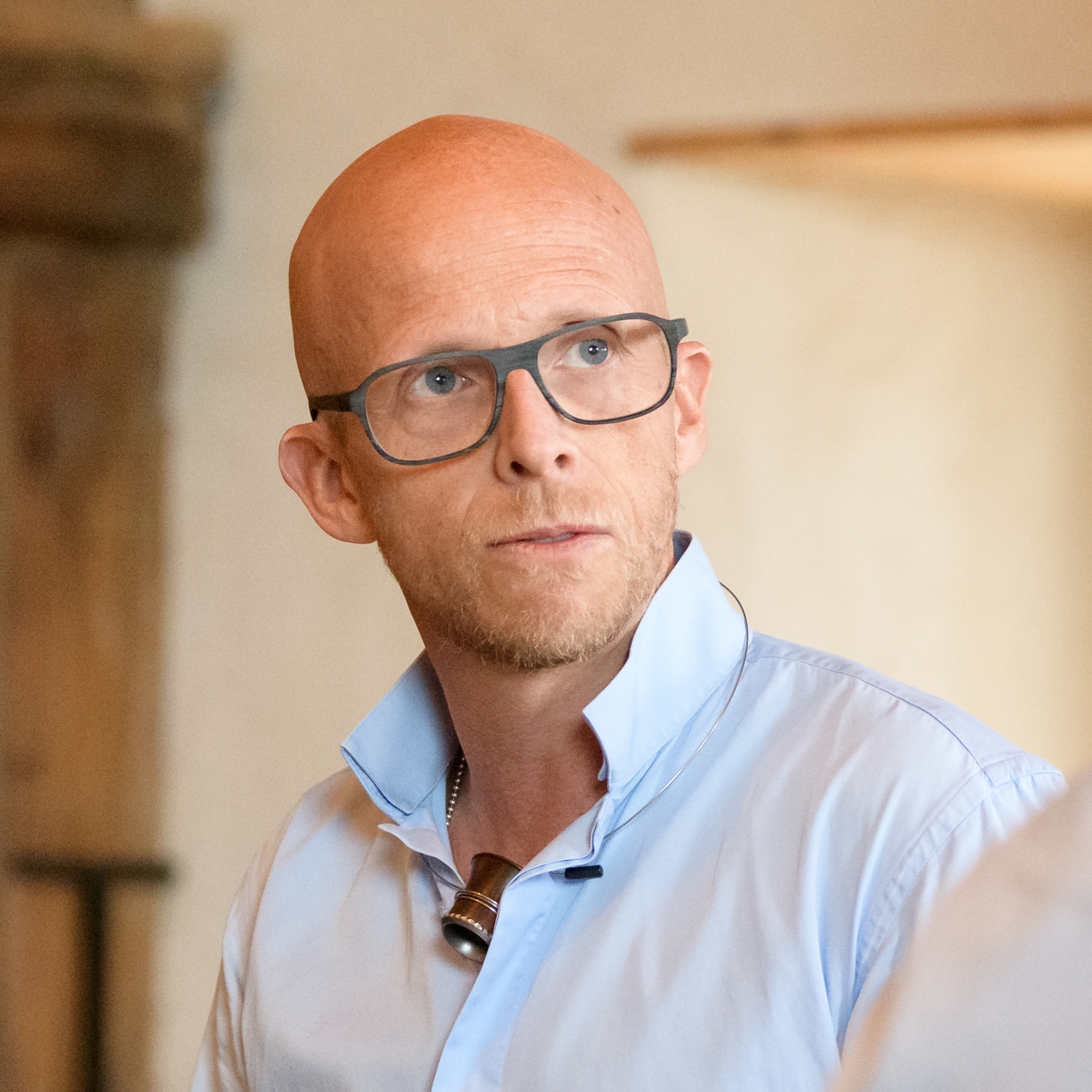 Born in Brussels to a family of watchmakers, David Bernard moved to La Chaux-de-Fonds in 1988 to pursue his watchmaking studies. In 1992, he joined the world of Fine Watchmaking in the Vallée de Joux. Passionate about watchmaking and complications in particular, for over a decade he rubbed shoulders with Master Watchmakers and studied traditional watchmaking. He joined Greubel Forsey – CompliTime in 2008 and Time Æon Foundation in 2015. 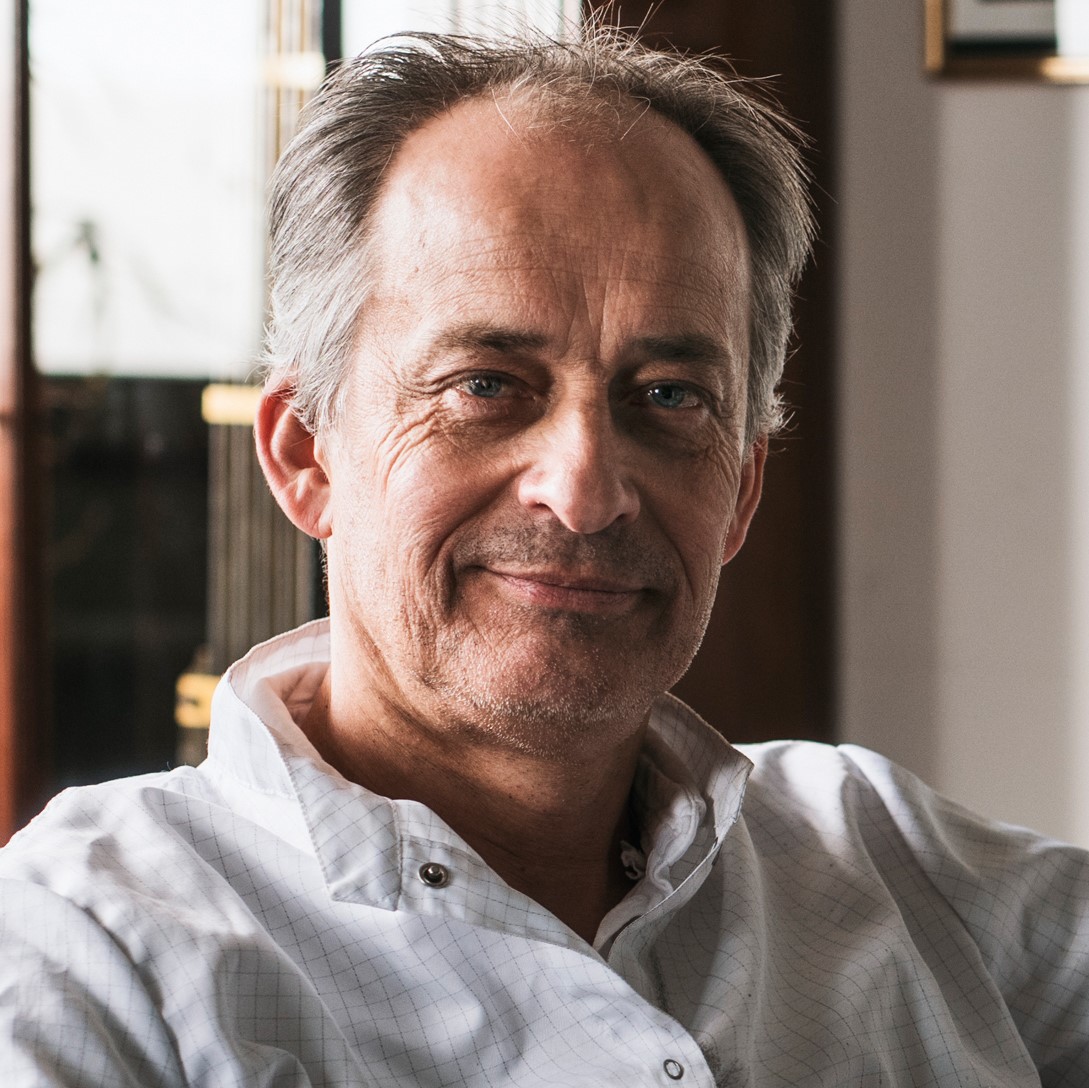 Born in 1963 in Suresnes (FR), Vianney Halter began his watchmaking studies at the age of 14, in Paris. He then moved to Sainte-Croix in Switzerland in the late 1980s. He has been making watches under his own label since 1998. In 2000, his high-quality, cutting-edge creations earned him membership to the Académie Horlogère des Créateurs Indépendants. He also won the award for the most creative watchmaker (Meilleur Horloger-Concepteur) at the 2011 Grand Prix d’Horlogerie de Genève. 2016 saw him presented with the Prix Gaïa in the craftsmanship (Artisanat-Création) category. 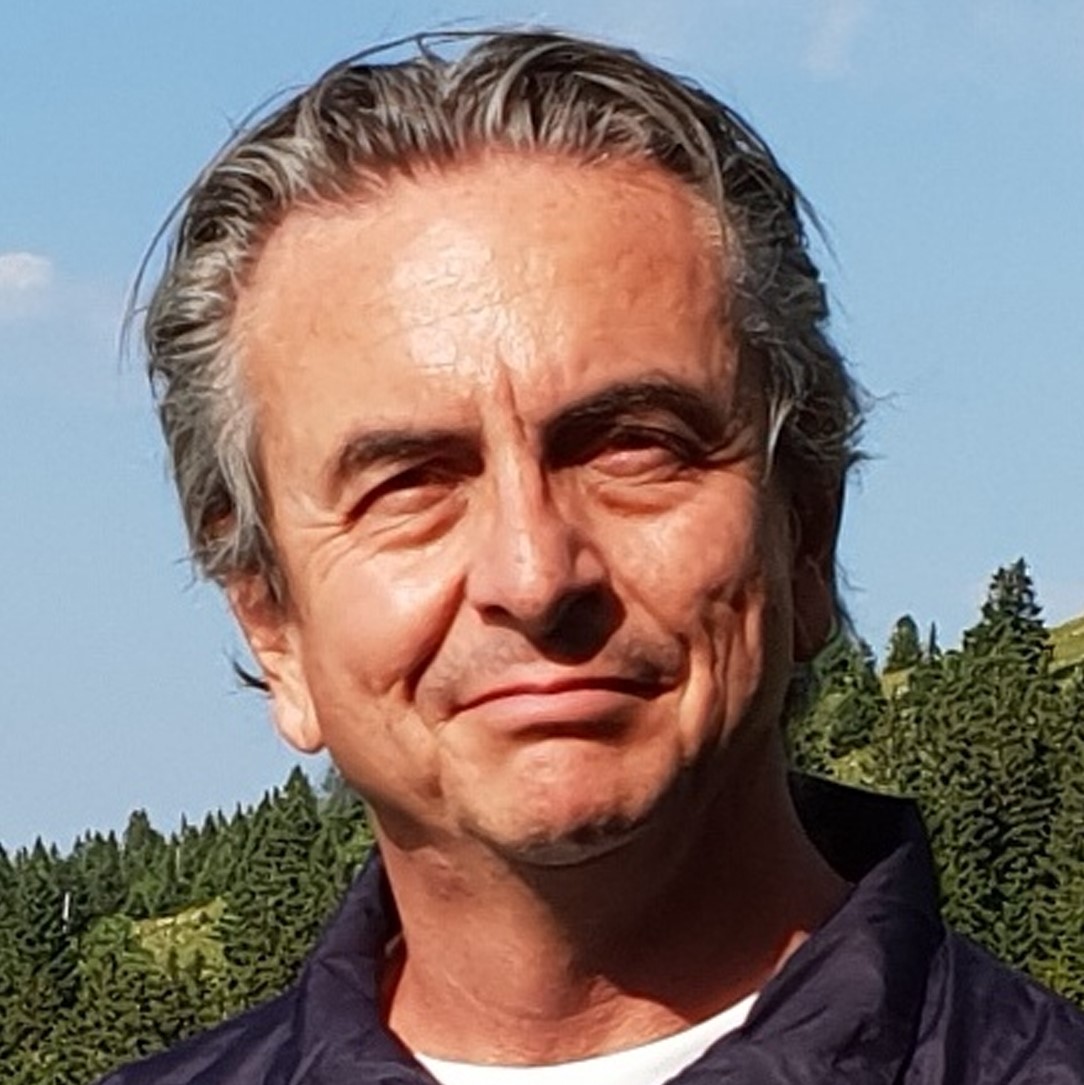